“Every brand new day is a chance to chase your dreams, to do what’s right and to make a difference.” The R&B/POP superstar exclaims.

With a massive international fan base and over 2.2 million Facebook fans to attest to his appeal, Massari is one of Canada’s top independent pop artists to achieve international success.

His self-titled (2005) debut album was released by the brand new independent label at the time, CP Records and became the label’s first of many Gold and Platinum certified hit records.

Key to Massari’s universal appeal is his signature sound; a distinct blend of Middle Eastern melodies with contemporary pop music that sets him well apart from other international pop sensations.

His cultural and social upbringing shaped his unique musical style and determined spirit. Born in Beirut during the Lebanese civil war, Massari relocated to Canada at the age of ten with his family. Arriving in Montreal and then moving to Ottawa, life was still far from easy, recounts Massari “My parents were very poor when I was growing up, but I’m blessed to have come from hard times and I’m lucky to have lived a hard life. It keeps me humble, it keeps me grounded and it’s made me appreciate everything I have.” Yet, his strongest and most cherished memories are those of music and the family life that inspired him to sing – the Arabic music his family played so often at home, and the songs of North American superstars like Stevie Wonder, Whitney Houston and Michael Jackson.

Massari’s latest release builds on his signature sound that has taken him all over the world. It draws from the experiences and musical influences he’s taken in over the past years of touring to produce his strongest work to date. As Massari simply states “It’s all about making beautiful music”.

About Massari
Massari’s 2005 self-titled debut album was a runaway hit and garnered the Lebanese/Canadian artist a 2006 JUNO nomination for R&B/Soul Recording of the Year, nods from the Canadian Urban Music Awards and SOCAN, as well as licensing deals all over the world. He became an international star, achieving Gold and Platinum sales in multiple territories worldwide and landing a high profile endorsement deal with Pepsi in the Middle East and North Africa. Demand for Massari’s live performances have grown immensely over the years and to date he has performed sold out shows in Australia, Dubai, Berlin, Las Vegas, and his hometown of Beirut in 2009 to commemorate Lebanon’s presidential election. 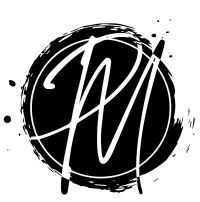 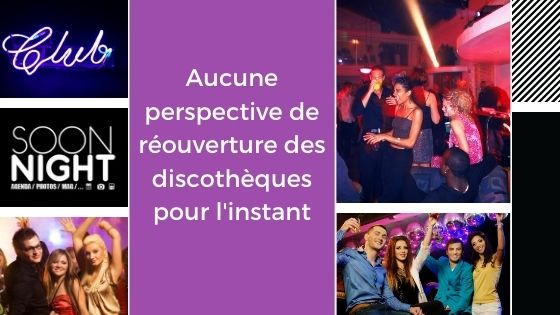 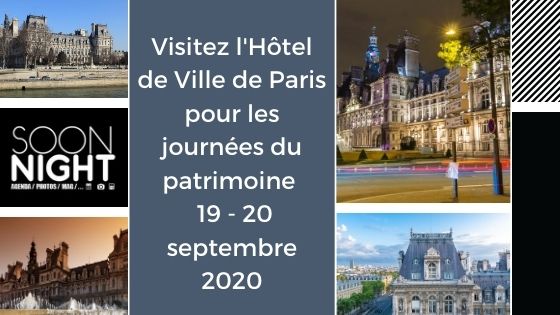 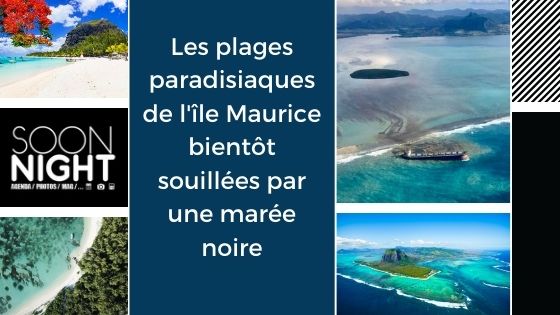 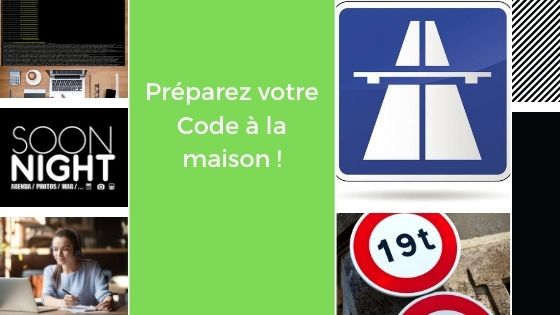 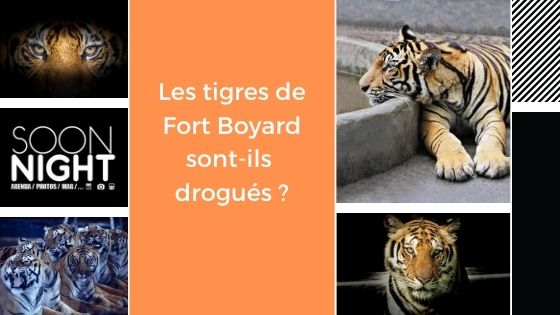