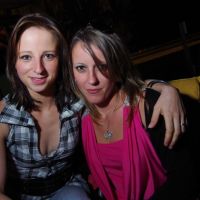 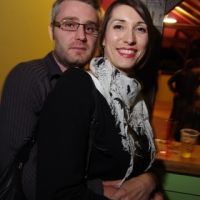 Miss Torn started her career in 2000 playing in Europe and then expanding to other continents. From Russia to Indonesia she performs worldwide, plays Techouse & Electro.
She featured in the famous magasine "MAX" in 2005 and played live on the mythical radio B.B.C. Radio Wales (UK). Miss Torn was the 1rst female Dj to perform in Doha, Qatar (Arabian Gulf).

She now launches her CRIMINAL BEAT CARTEL record label distributed by Triplevision (NL). Her first EP came out on 2007 with Ben Long & Mike Humphries. She collaborated with Electrixx on the succesfull CBC 003 "Sexstoy" in 2009. This record was put on TRAX Magazine's july/august issue playlist, supported by Laurent Garnier and was recently chosen by two directors to feature in the soundtrack of a movie that was preselected for the Cannes Festival.